Photographer’s Take – How Camera’s Have Transformed

Photographer’s Take – How Camera’s Have Transformed

How Camera’s Have Transformed

I was five years old when I got my first camera, it was a plastic Chinese made Diana. I would sit on the front stairs of my house for hours, and wondered how a camera produced pictures. I had so many theories, and so many ideas, and that is where my connection with a camera began.

As for the actual history of the camera, we have to travel back in time. If you have studied famous Ancient Greek, and Chinese philosophers you would know that they laid down the basic foundation of optics.
The matter has been observed back to 5th century BC, and we found out about “Darkened Rooms”. Where a small holes were used to let light enter. Finally, in the 16th Century the clarity and brightness of Camera Obscures were improved with the help of a small lens,
that was added in a large hole. Since then many changes were made and finally people started using it to capture images. There were endless struggles along the way, and took years to develop new additions to what already existed.

In the 19th Century the company Kodak, launched a camera that was accessible only to the upper class at that time, this was back in 1888.
Then in 1900, the company released a Kodak Brownie camera, which cost less and was purchased by the middle class. Since then many new companies hit the market, and started selling cheaper version.
The next invention that took the world by a storm was the Polaroid camera, a great way to take instant pictures. Polaroid cameras are still loved by many for the instant image delivery.

It wasn’t till 1988 that a true digital camera was developed in Japan, and in the United States in 1991. Even after so many years of advancement, it took another decade for the price of the digital camera to come down.
Till that period only professional photographer’s, and people who had high-paying jobs were able to buy them. When the pixel technology, and other aspects of the digital camera finally became inexpensive and were mass produced.

In my opinion, the invention allowed people to document important events, both personal and public, in short it opened doors to a new era. Before, photographs existed, writers had to describe the event, but now everything could be captured, making it much easier to document anything from a human disaster, to invasions.
As a photographer myself, I feel the camera is a huge luxury, and allows us to capture images in an artistic way. 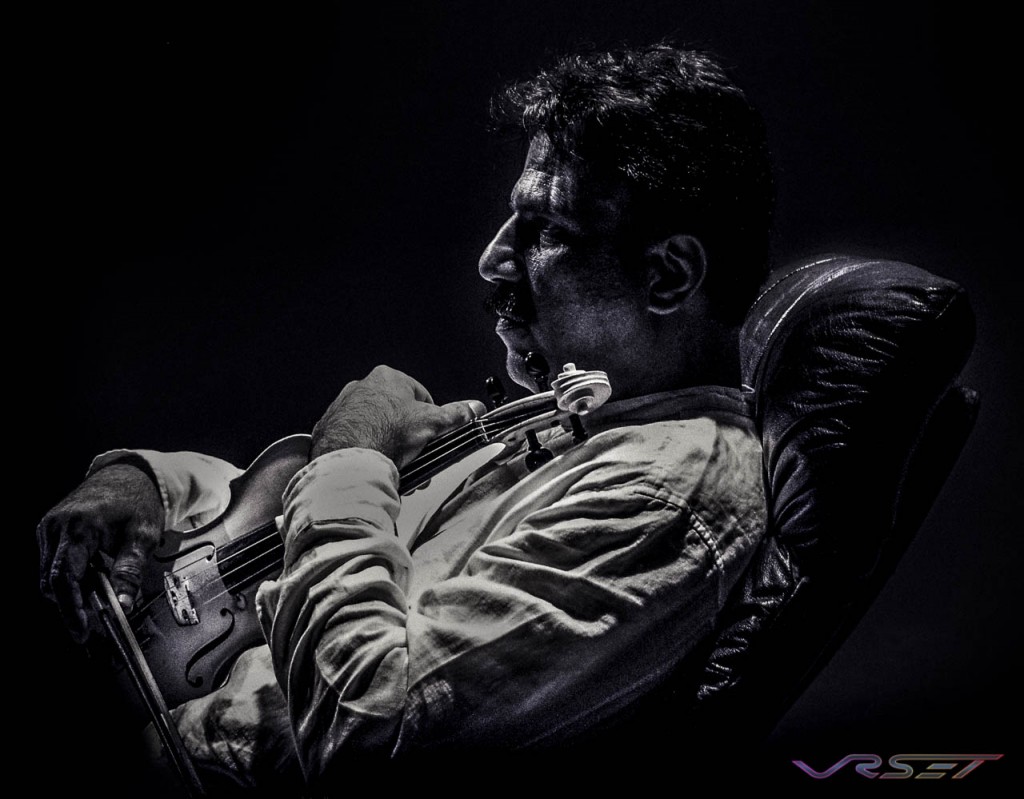 As a fashion photographer, I cannot even begin to imagine what the world would have been like for me if the camera did not exist.

I still think about the time when I would sit holding my plastic camera, and think of how I could use it. The cameras today have evolved too much that it is hard to believe how rapidly technology has developed.

I still take out time to appreciate and understand the camera as a tool of art, as it allows me to grow as a photographer.

"Imagine and Done" once imagined, VRset goes to work and transforms your vision for corporate video production and photography in Orange County and Los Angeles into reality or virtual reality!

Whatever the budget for your Corporate Video Production projects in OC & LA, VRset applies the same talent, resources, experience and equipment that goes into the top projects we produce for Fortune companies in Orange County and Los Angeles.